Oddly enough, this is the first Frank & Ernest to show up here since Comigeddon.

Well, the really odd part is that just yesterday, I had to correct somebody who claimed somebody other than Mr. Thaves originated the Ginger Rogers line.

And why the midnight shift? 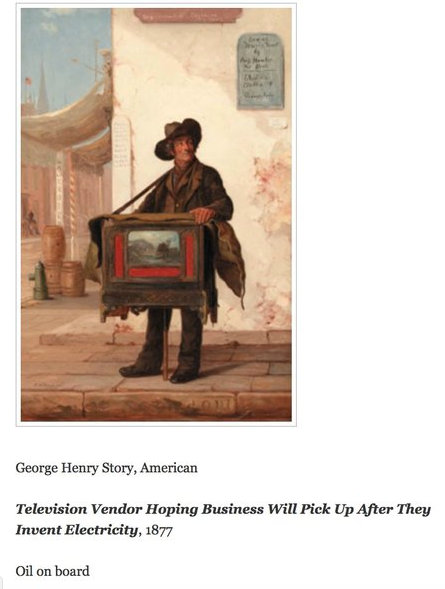 If he was saying “Look at me, I’m the first man to moon on a wok,” we’d at least have known what the joke was supposed to me.