Submitted as an LOL by Peter. Winter Wallaby would also give it an Oy tag. And maybe a Geezer tag? 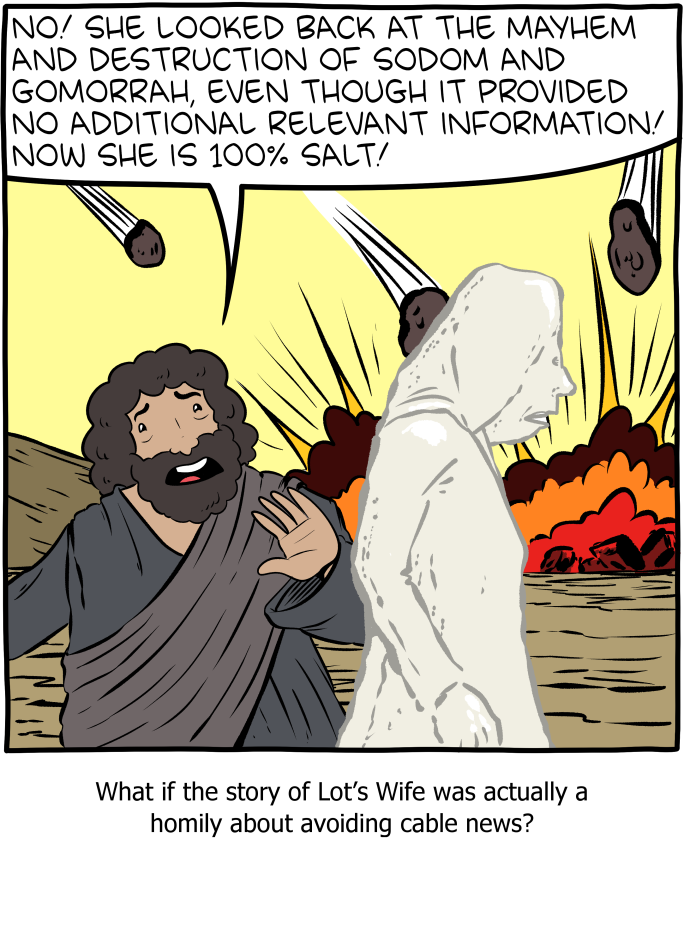 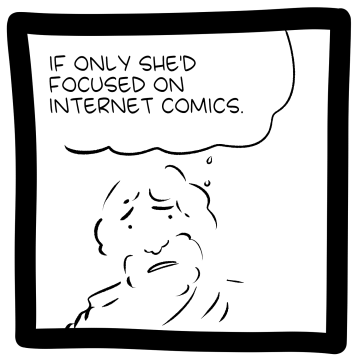 Sent in by ChemGal, with emphasis on the bonus panel. 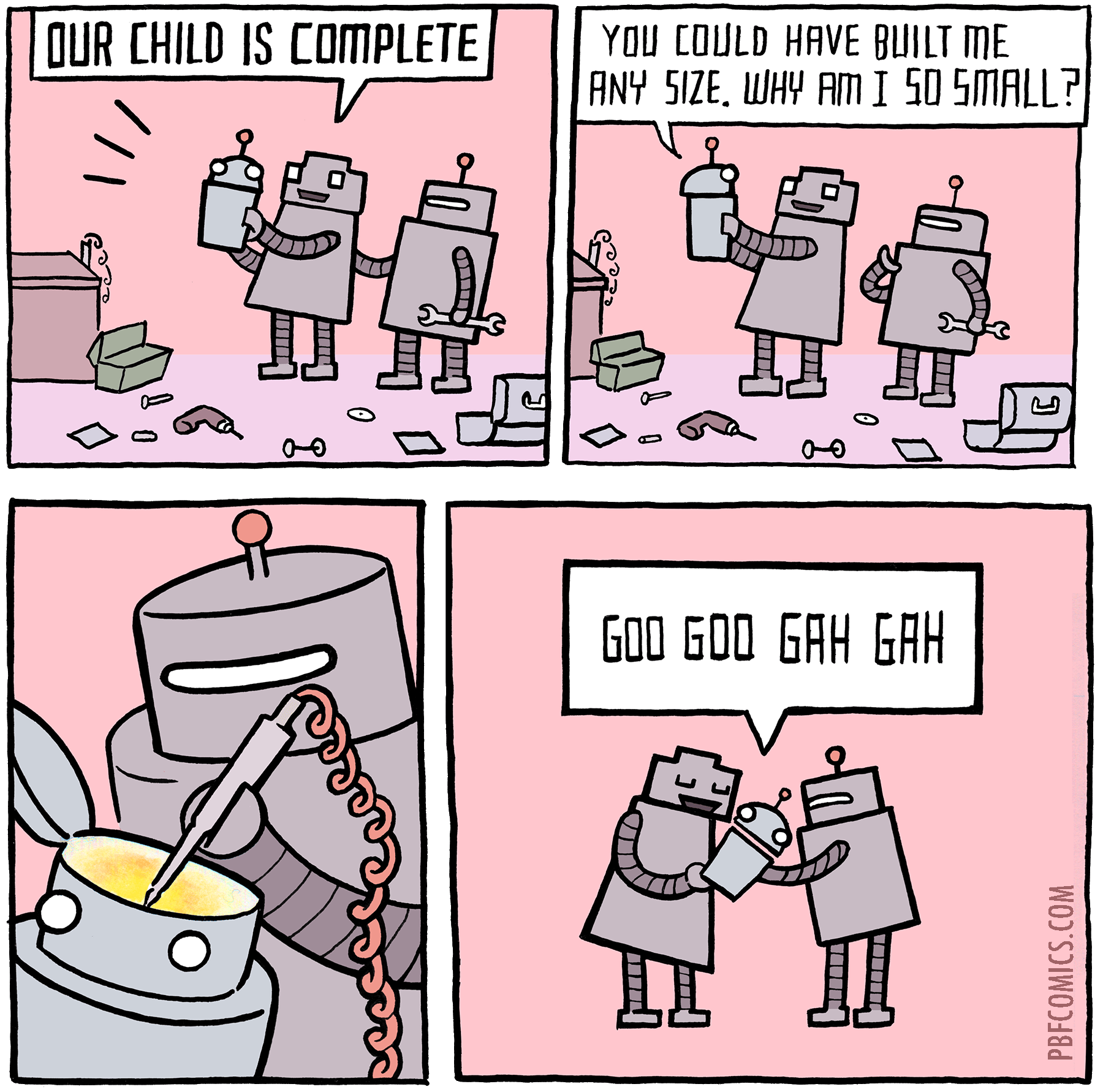